She told me this heartbreaking story after Hurricane Ida 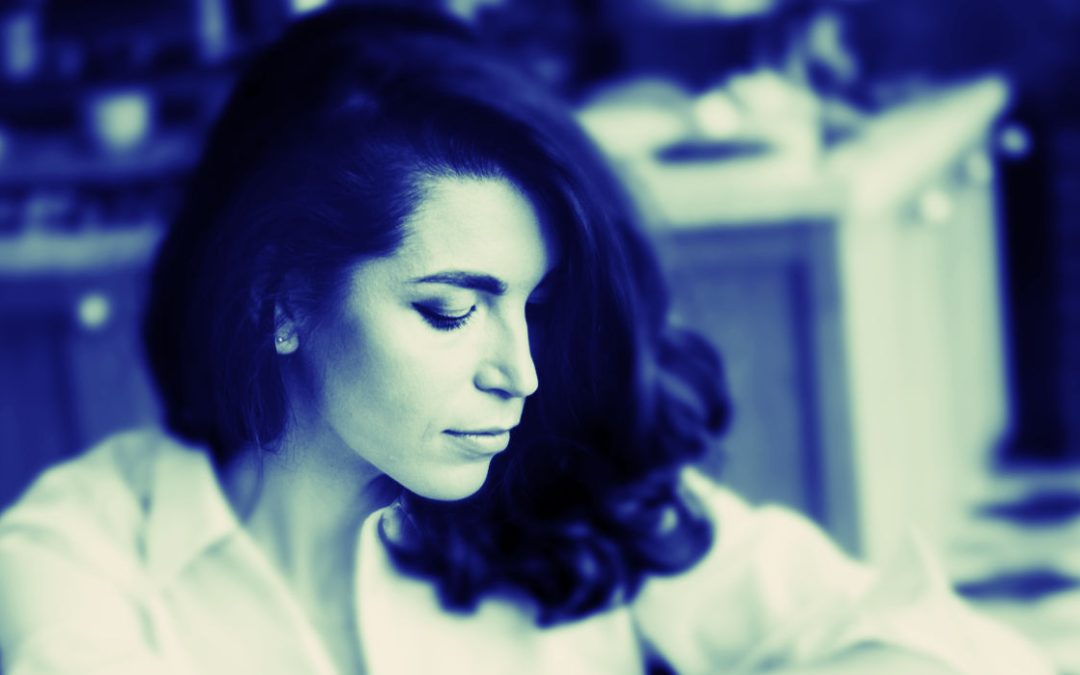 I purchased a condo in Kenner, LA about 5 years ago. A family had no interest in it as it was succession (or probate to the rest of the country).

It wasn’t big, it came with a resident in place, a very nice older couple. It was clear that she was the caretaker, a dutiful and respectful wife.

This is a bit of a heartbreaking story so make sure that you are in the mood for it.

💔 The husband died a couple of years later. A son and daughter too. One of them (I don’t know which) passed violently.

I sensed that she was quickly becoming alone. She did have a dog but he died too.

It would seem odd if I hadn’t witnessed all of this.

She and I speak by phone periodically. Mostly I listen . Our conversations are always pleasant even through the problems and tragedy. Even though she has been through much adversity, I do not consider her to be melancholy. Quite the opposite, she is quick to laugh and uses laughter as medicine I suspect.

Last summer, the latest hurricane came. She told me that she wasn’t going to leave and was choosing to “rid

e it out”. Her support system was in short supply so it wasn’t surprising to hear this, she is a bit of a homebody too.

🌀 The storm was particularly violent. The areas of Houma, Thibodaux, and areas south and just west of New Orleans experienced a significant wind and flood event. Her area received significant damage as well, the main effect was loss of power for weeks during our hot September.

I came back to survey damage about 5 days after the storm. 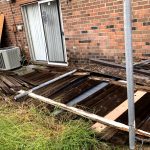 I went to her apartment first.

She was sweaty, exhausted and alive.

I had actually thought that the heat might be too much.

I encouraged her to return with me to inland Mississippi and air conditioned lodging. She wouldn’t go and I wasn’t about to force anyone. I was able to give her a deep cell battery and a fan that she later said was a big help.

Since the storm, we have grown a little closer. During one of our phone conversations I learned about the fact that caused me to write this. Amazingly, the ordeal with the hurricane is not the heartbreaking story that I have referenced.

🤔 I can’t say why it came up but she said that she was real estate agent for 5 years in the 80’s. All this time, I had zero clue. She was in need of work because her husband was discovered to have early onset dementia and couldn’t operate cranes in the petrochemical facilities.

Since her household needed the money, she did what it took. Day after day, she pounded the streets by knocking on doors. New real estate agents know what I am talking about. Things that she said that she would have never done given her natural personality but there she was, a “million dollar” producer for every year she was in the business. This was back when it really meant something. She said that her first commission check was something like $6000 and joked that they had to get smelling salts to wake her!

💡 Of course I asked her why she wasn’t a millionaire real estate agent. People like her usually build nice businesses.

She told me that she got out after 5 years because her husband’s condition was such that he couldn’t be alone. She even commented that the company was so accommodating that they allowed him to accompany her on some of her duties. Then it just wasn’t possible anymore.

The part that really hit me was that this talented person wasn’t able to create residual income or get any kind of equity in the company that she helped make successful with her hard work. It’s amazing how agents can exit the business with nothing.

30 years ago brokers felt entitled to the amounts that they shared with the agents and placed themselves at the center of their company. Now, agents understand their worth and command a bigger share of the broker/agent “split”. The vast majority of brokerages now cannot afford to provide any real benefits because:

The vast majority of real estate agents are in the same boat. If they are their family’s “bread winner”, it’s a one legged stool of sell or starve. I believe that this has created an environment that hinders a salespersons ability to serve their client as well as the ability to lead a balanced, fruitful life.

Ms. H played the same game as millions of other agents, never knowing what they don’t know. As I’ve said before; I feel the industry is due for reform knowing how agents can exit the business with nothing.

If you’d like to discuss the only brokerage that I know of that is different, schedule a 30 min call with me. Click here

If you know anyone in real estate that might benefit from this true story, you are welcome to forward this article.

The business model that leads to success is not always clear, click here to access my FREE diagram of what the proper sequence for setting up a successful real estate sales business or read my other posts here.