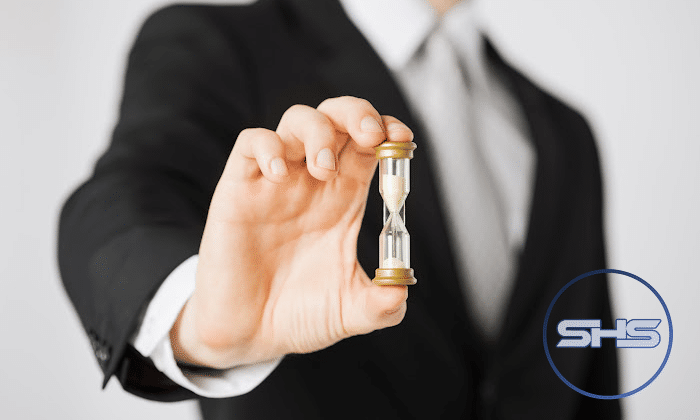 What is Express Agency?

There are many different types of express agencies that can be formed in real estate, depending on the needs of the principal. For example, an Exclusive Right-to-Sell Listing Agreement gives the agent the exclusive right to sell a property for a set period of time, usually six months to one year. This type of agreement is typically used when a property owner wants to list their home for sale but does not want to be actively involved in the selling process.

How does express Agency in Real Estate work?

Some common examples of express agency in real estate include an agent representing a seller in marketing and selling a property, or an agent representing a buyer in negotiating and contracting for the purchase of a property. In either case, the agent must disclose their agency relationship to all parties involved in the transaction. Additionally, the agent must follow any specific instructions given by the principal.

What is the meaning of express agency?

In business, an express agency is a relationship between two parties in which one party, the agent, is authorized to perform certain acts on behalf of the other party, the principal. The agent’s authority is typically expressed in writing by the principal.

The concept of express agency is important in business because it allows businesses to delegate authority to agents who can then act on the business’s behalf. This can be useful when businesses need to get things done quickly or when they don’t have the resources to do everything themselves.

There are some risks associated with express agency relationships, however. For example, if an agent misrepresents the business or engages in fraud, the business may be held responsible. Therefore, it’s important for businesses to carefully select their agents and monitor their activities closely.

What is an express agency contract?

An express agency contract is a contract in which the principal appoints the agent by express agreement with the agent. The terms of the contract are typically set forth in an agreement between the parties, and the agent is typically required to act on behalf of the principal in accordance with those terms. Express agency contracts are generally used when the parties want to clearly establish the nature of their relationship and set forth their respective rights and obligations.

How is an express agency created?

What makes Express agency different than other types of agency?

An express agency is different than other types of agency because it’s created through an agreement. This means that both the agent and the principal have expressly agreed to enter into the agency relationship. Usually, this agreement is in writing, but it can also be oral.

There are several advantages to having an express agency. First, it allows the parties to clearly define their roles and responsibilities. Second, it creates a clear communication channel between the agent and the principal. And third, it helps to avoid misunderstandings or disputes down the road.

If you’re thinking about hiring an agent, be sure to ask about their experience with express agencies. This will help you determine whether they’re the right fit for your needs.

What is an express agent authority?

An express agent authority is an authority that the principal has expressly given to the agent, whether orally or in writing. The agent is then able to act on behalf of the principal in accordance with this authority. This type of authority is usually granted in specific situations where the principal trusts the agent to act in their best interests.

Which is essential to create an express agency relationship?

In conclusion, an express agency in real estate is when the agent legally makes representations for the principal or legally binds the principal in a contract. This can be a beneficial arrangement for both parties involved, as it allows the agent to have a more active role in the real estate process while still protecting the interests of the principal.

PrevPreviousBeginner’s Guide to using Canva for Real Estate Social Media Branding
NextWhat is Sbsa in Real Estate and How does it work?Next 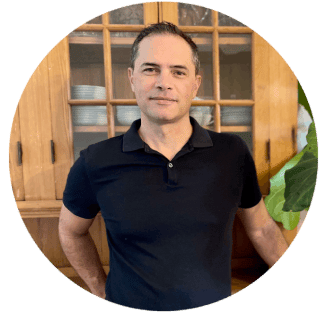 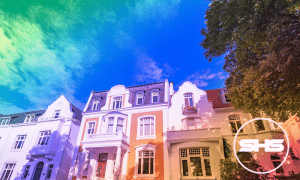 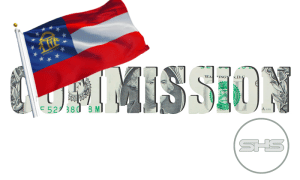